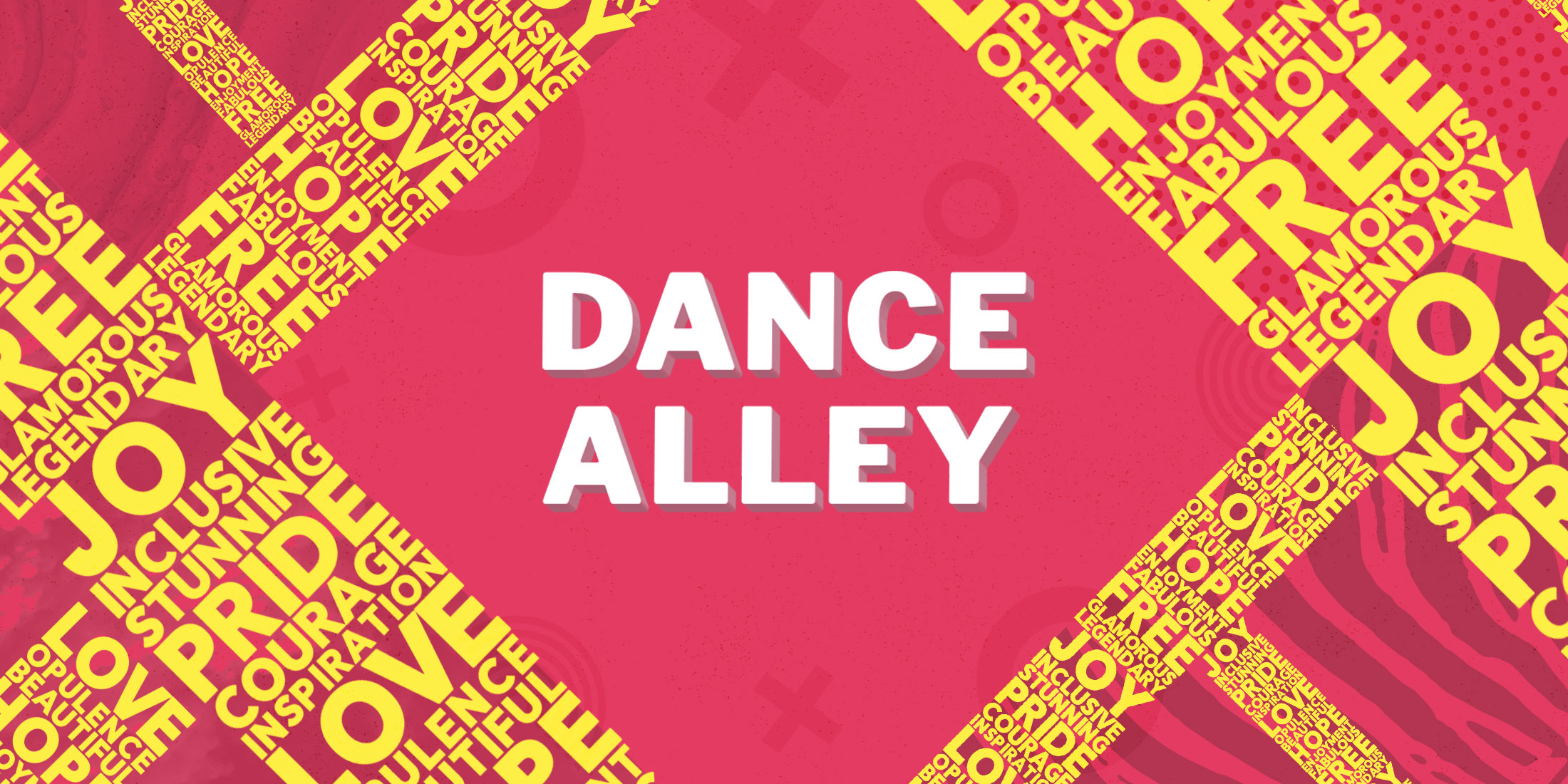 18th Street, between Castro and Collingwood (behind Walgreen’s) 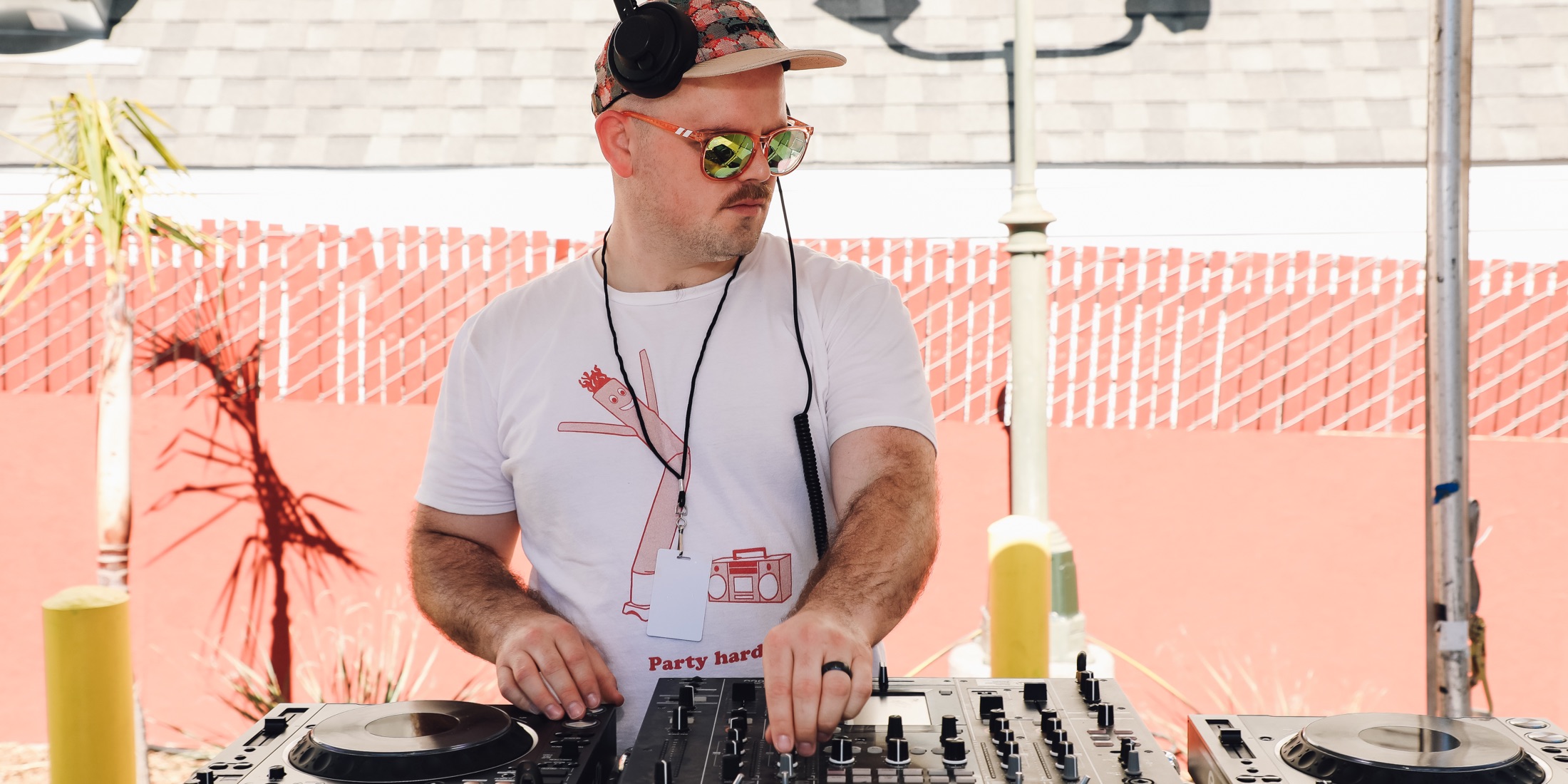 A staple on the San Fransisco dance music scene over the past decade, Trevor has had the pleasure of presenting some of the more psychedelic queer dance music parties like Romper Room, Housepitality, what!? Wednesday’s @ 222 Hyde, SQURRRL (SF & LA) and most Recently Mixed Forms @ the historic Stud is San Francisco. A trained audio engineer, his sets lean towards the sounds that take full advantage of where a sound system can go. Glacial, roomy, and precise, Sigler takes a similar approach to his original productions that he does his DJ mixing. We are excited to see this patient and heartfelt music maker continue to make his mark on the Bay Area and further. Sigler has appeared on lineups in the  company of Rødhad, Maya Jane Coles, Honey Soundsytem (Jason Kendig, Bezier and Jackie House), Massimiliano Pagliara and TEED. He has also appeared in London, Toronto, Vancouver and Los Angeles. 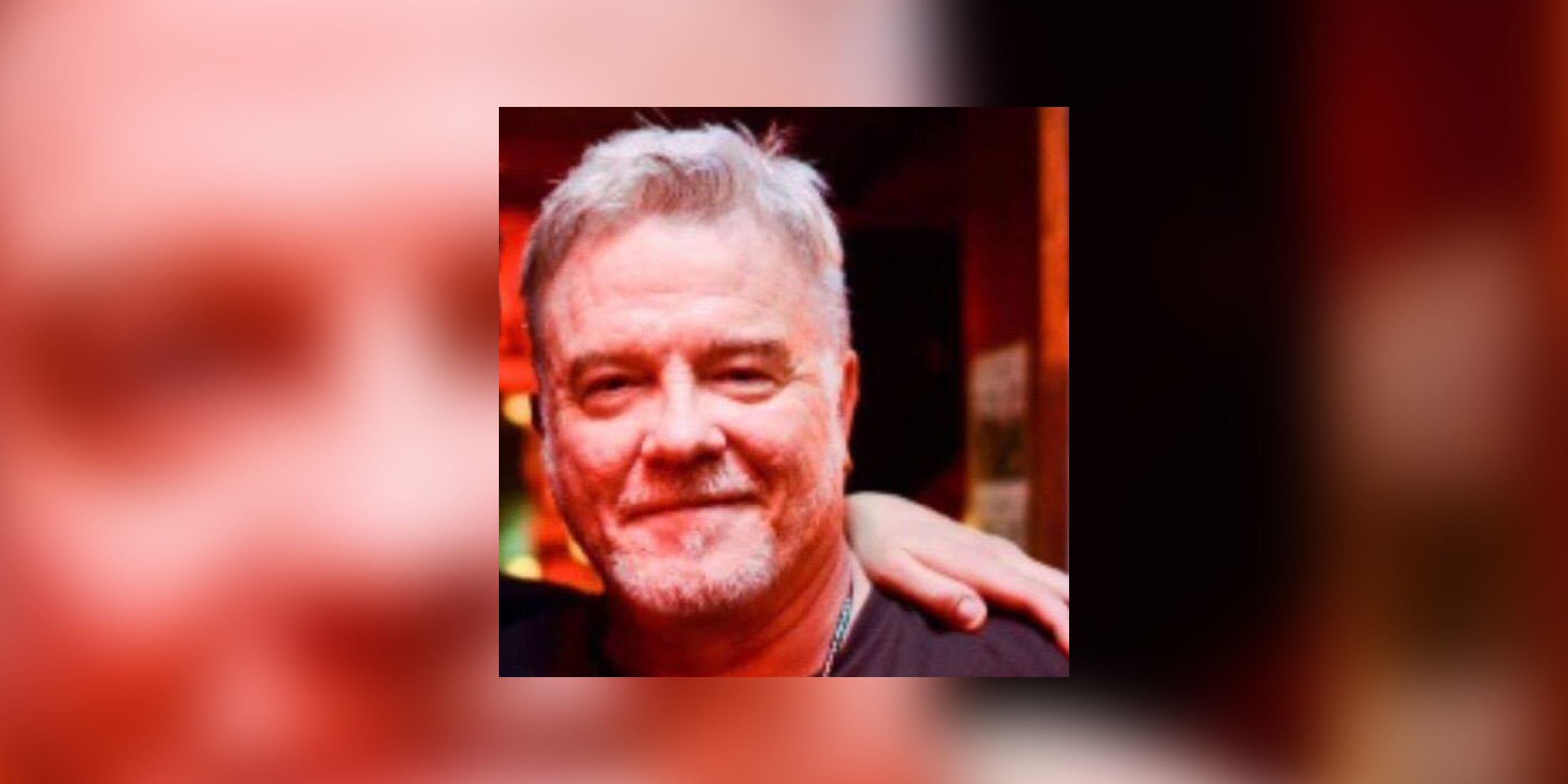 Lester Temple has divided his life between  being a radio DJ and production director, being a disco and club DJ, and producing, mixing, and remixing all kinds of music.  He won the Billboard Magazine Best San Francisco Disco DJ Award for the 1979-1980 season.  He recently retired from radio and is now dedicated all of his time to music production and re-attacking dance clubs as a maniacal vinyl DJ.  Lester is now a rather old and senile curmudgeon, but more of a big kid than ever, mixing some quite mean beats until he dies very happily on the dance floor. 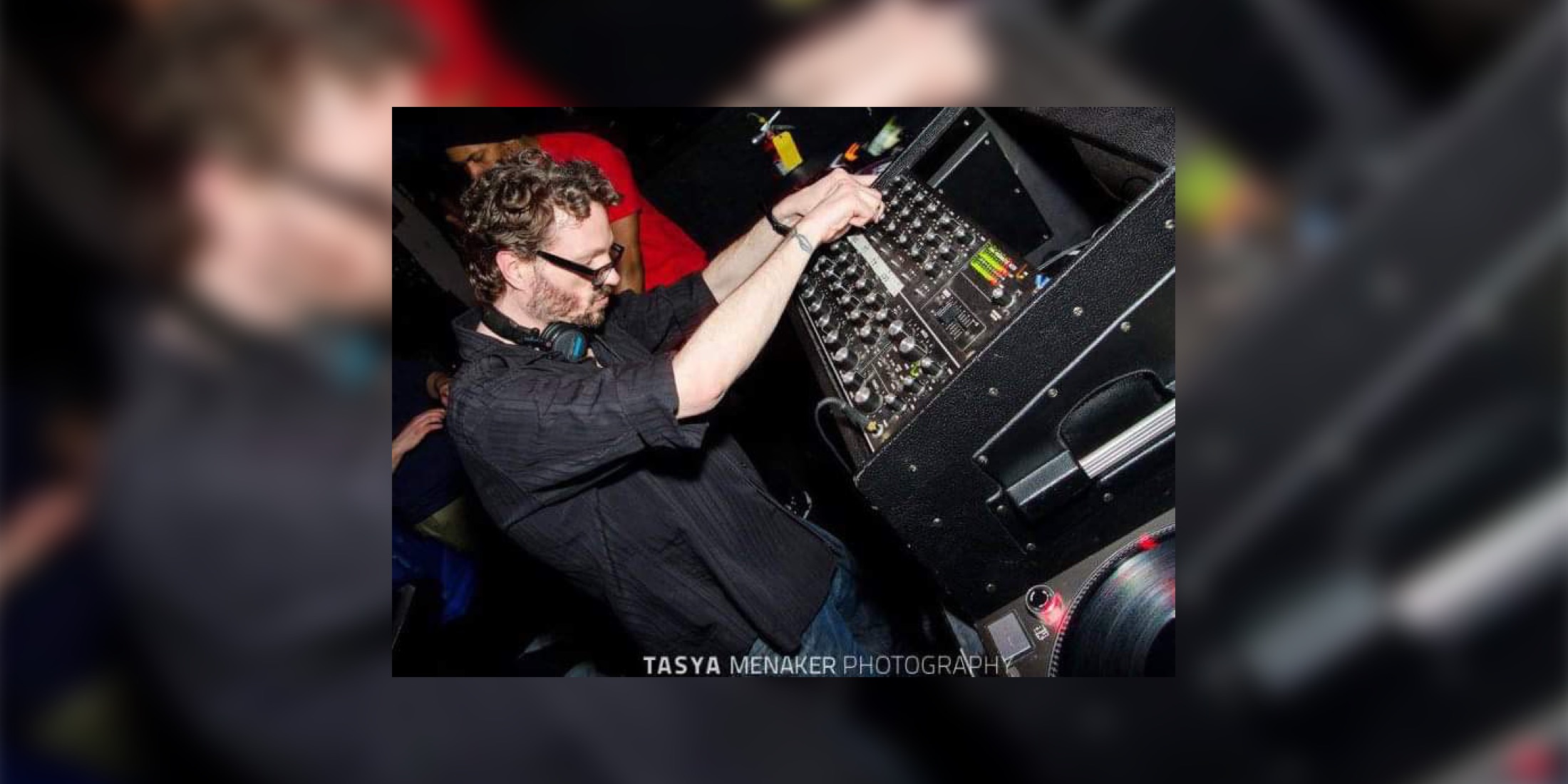 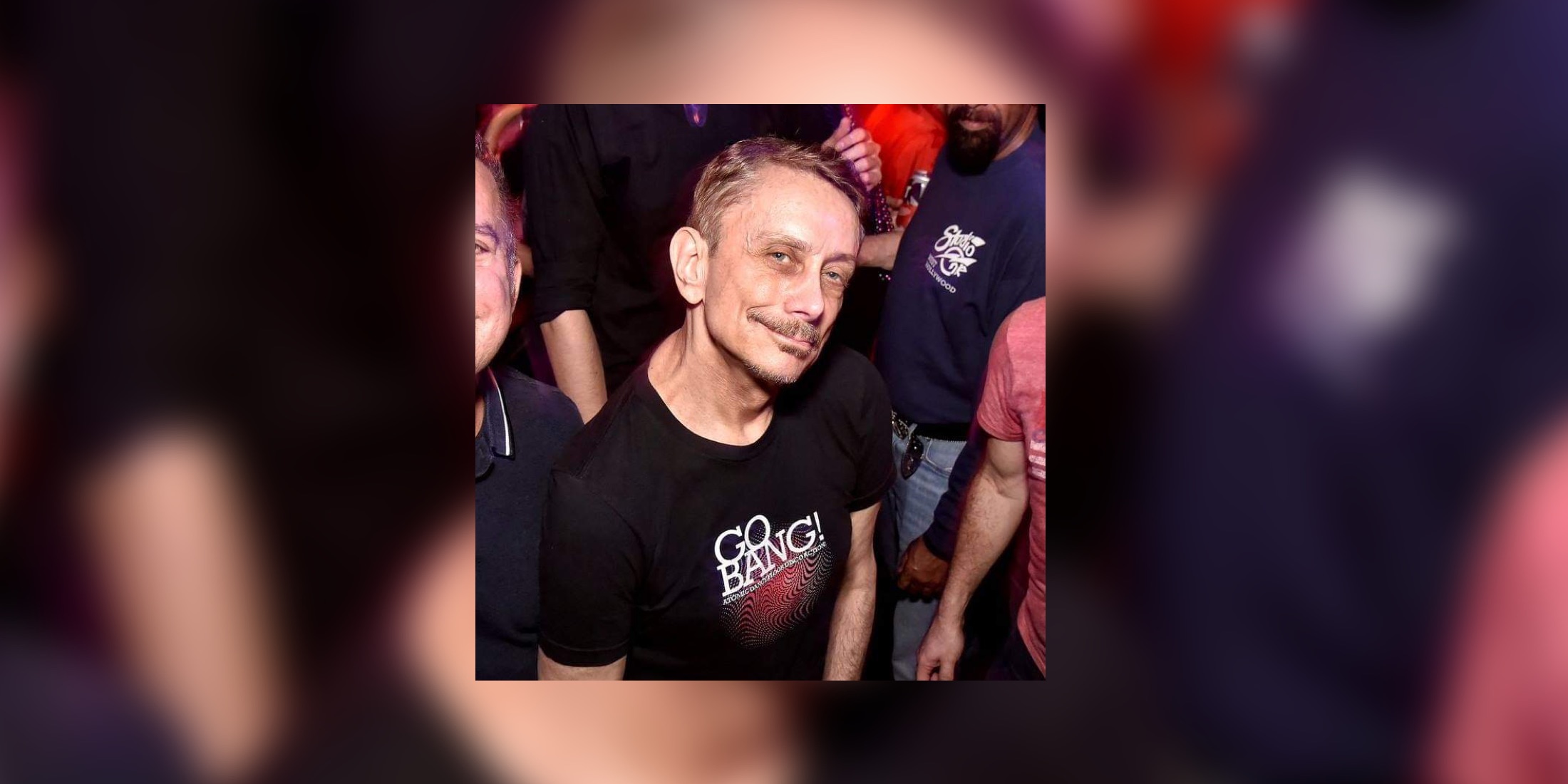 Steve Fabus has played at legendary clubs including the Trocadero Transfer, I-Beam and EndUp in San Francisco, Tracks and River Club in NYC, Does Your Mama Know and Probe in LA, up to the present time where in San Francisco he is co-founder with Sergio Fedasz and a fellow resident with Jimmy DePre, Prince Wolf and Sergio of Go BANG going into its 11th year at the Stud. He is part of the Go BANG team working with Kelly Naughton and Joe Weidman producing bi-monthly DAD BANG nights at F8. Steve is also part of the dj family at Comfort & Joy events like Touch and Afterglow and plays all over San Francisco in clubs like Public Works, Halcyon, F8, Great Northern and the Stud where he never stops pushing the margins for new music as well as classic underground house and disco. He has played across the country in Chicago, NYC, LA, Seattle, Philadelphia, Houston, Miami, Fire Island, Palm Springs and other cities. In Europe he’s played in London at Horse Meat Disco, in Berlin at Cocktail d’Amore and in Glasgow at Sub Club and he recently played a banner closing set at the Honcho Campout queer electronic music gathering last month. 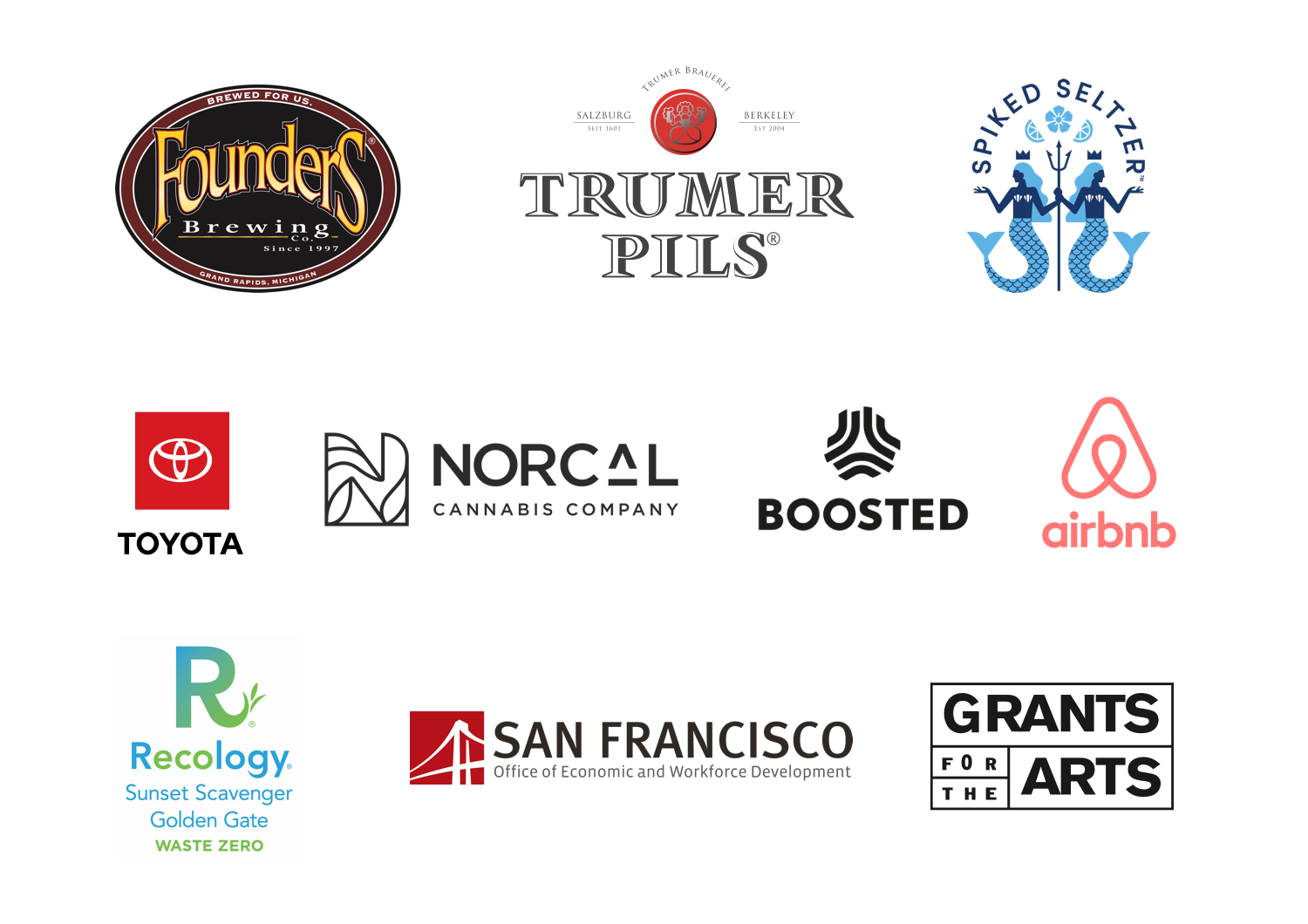